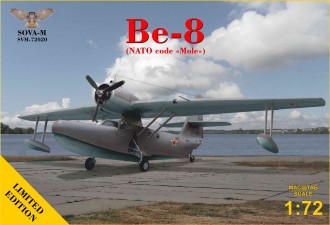 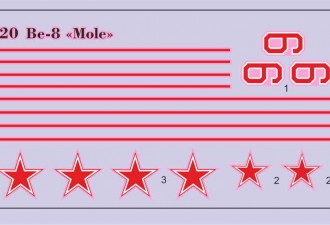 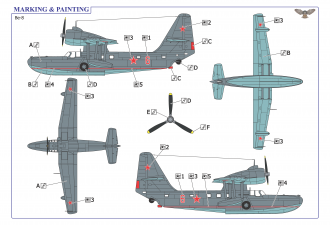 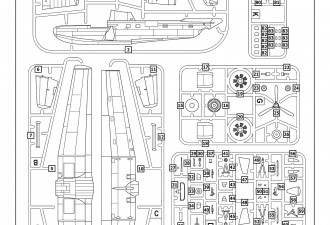 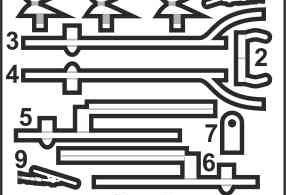 170 EUR to All Non-EU Countries

The Beriev Be-8 (USAF/DoD reporting name “Type 33”, NATO reporting name “Mole”), was built by the Soviet Beriev OKB in 1947. It was a passenger/liaison amphibian aircraft with a layout similar to the Be-4 but substantially larger and heavier. It was a single engine parasol with the wing installed on a thin pylon and a pair of short struts. Compared to the Be-4, the Be-8 was equipped with retractable landing gear, and pilot and passenger cabins had heating utilizing engine heat. The Be-8 was intended as a civil aircraft and carried no armament. First flight was on December 3, demonstrating good performance. Two experimental aircraft were built, and one was demonstrated during 1951 Soviet Aviation Day at Tushino.

One of Be-8 was equipped with hydrofoils, developed at TsAGI. These “Underwater Wings” were installed on landing gear struts and pushed aircraft above the water well before it could be done by the wing lift force. As a result, takeoff was much easier and imposed less punishment on the hull from the waves. Despite very effective during takeoff hydrofoils had negative impact on flight speed. Construction of retractable hydrofoils was not ready, and the concept did not find practical applications.

Watch for a price change 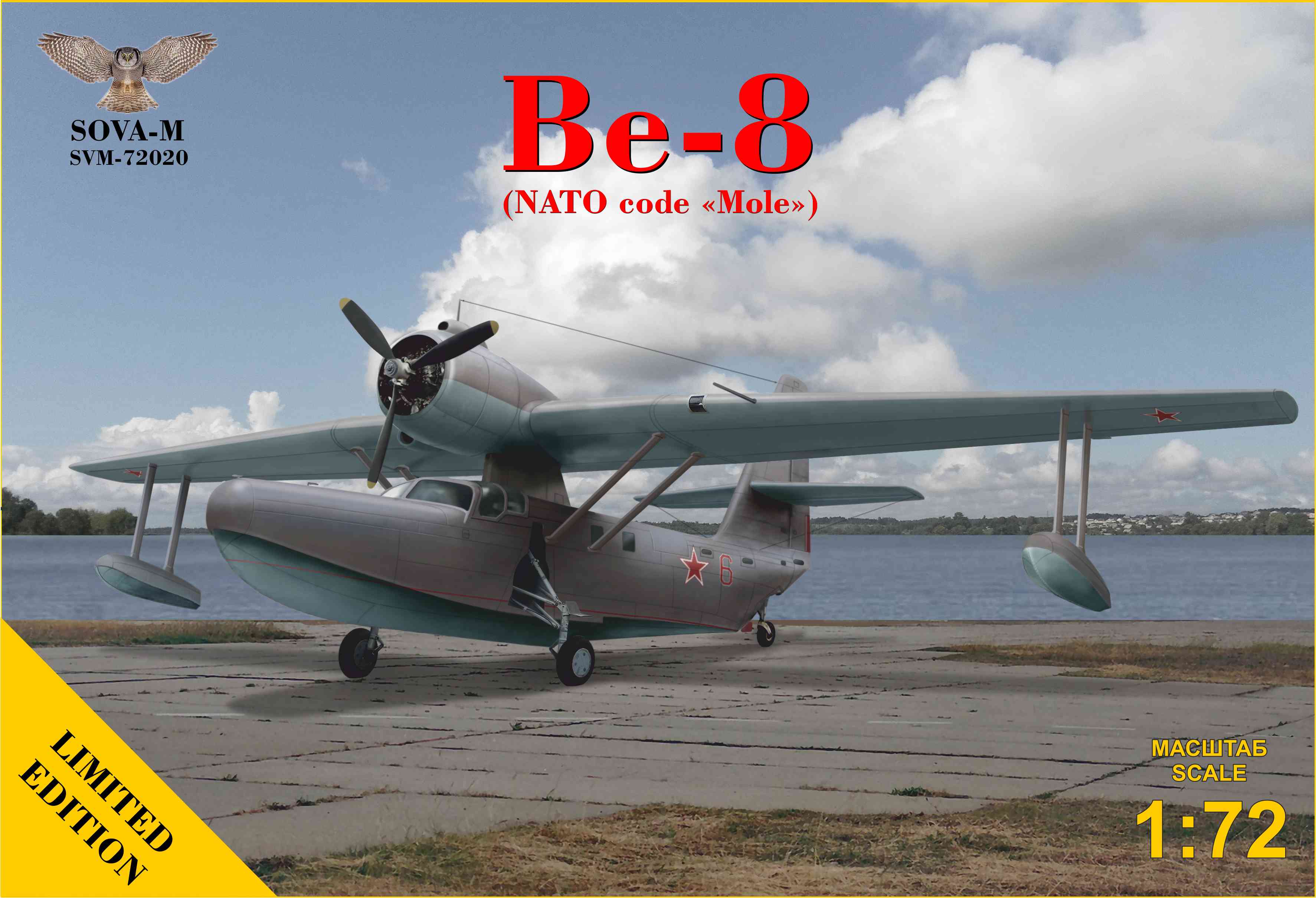 Oops, that product is out of stock for now.

The product you have chosen is not available at the moment. Please enter your e-mail address and we will inform you when the product can be ordered.